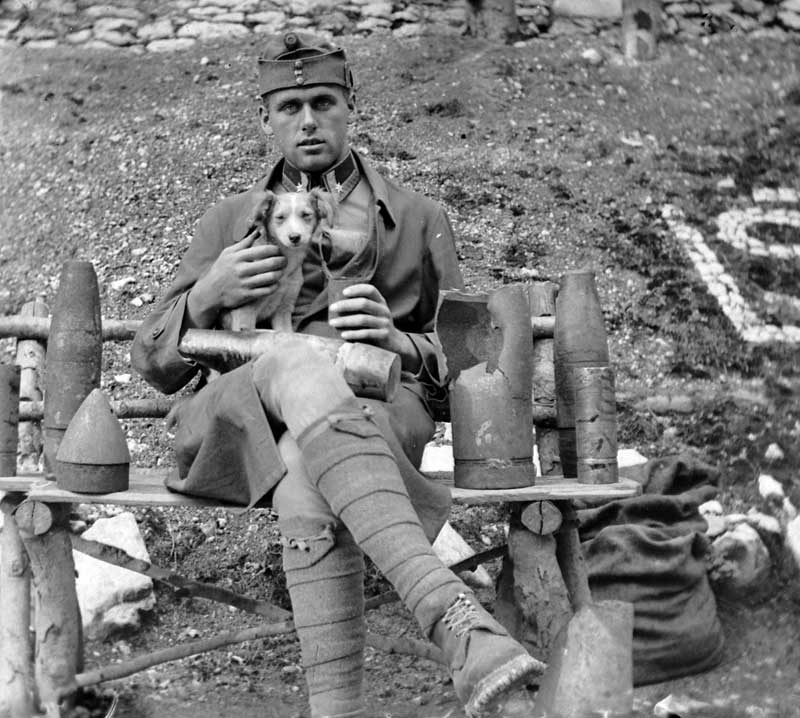 „The battle which our ancestors once fought
Through recollection is resolved in peace,
And settling at long last the price of thought,
This is our task, and none too short its lease.”
(Attila József: By the Danube)

The war determined the history of Europe and Hungary in many respects. The Hungarian nation lost several thousand people, while another several thousand suffered lifelong injuries. The historical processes that began there and then are still in operation; and whether we are aware or not, they influence our lives.

The world during the war years was born of antagonism and built on conflicts. By contrast, present-day Europe including Hungary aims at cooperation, and, as we know, it is not the past that interprets itself, but the present interprets the past. It is exactly for this reason that we think that it may be worth rethinking our past and looking for features in it that make us perceive the conflicts from one hundred years ago not only in terms of the victorious and defeated dichotomy.

We would like that our past cease to be a commemorating ritual separate from and alien to us. Instead, we would like it to become part of our identity proving that we are capable of developing new interpretations.